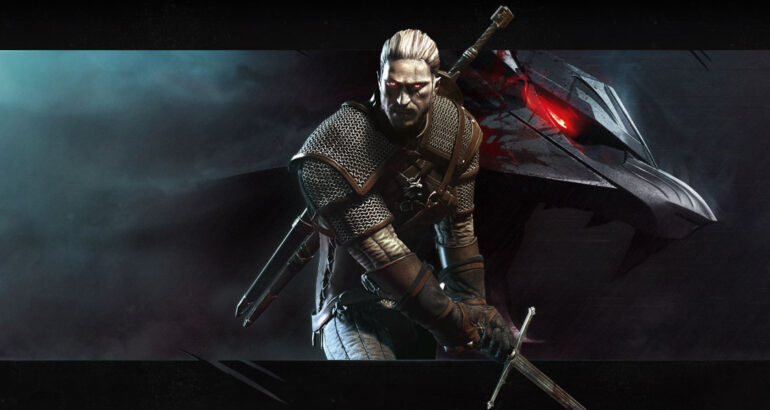 The Witcher 3: Wild Hunt – Debut Gameplay gives you an exclusive sneak peek into the vast and gritty world of Geralt of Rivia, the witcher. Experience a realm where morality is not a simple choice between good and evil and where every decision ripples through the one hundred hours of gameplay CD Projekt RED has hand-crafted to meet the needs of the RPG fan.

The Witcher 3: Wild Hunt features: – Vast, living, open world full of meticulously created quests and Points of Interest, 35 times bigger than the one in The Witcher 2: Assassins of Kings – Genre-defining story set in a universe created by the acclaimed writer Andrzej Sapkowski – Redesigned combat mechanic that merges a fluid and highly responsive skirmish system with the precision of a dedicated fighting game And many, many more… The Witcher 3: Wild Hunt will premiere on Xbox One, Playstation 4 and PC in 2014.